Human beings are amphibious – who can exist, survive and at times even prosper in two different realms. The first is the domain of facts, numbers and formulas, where we see most beings nurtured in. Then, there’s the realm of imaginative speculation, hypothetical reasoning and observational inquiry.

A thought experiment, as described by many much wiser than me considers a hypothesis, theory or principle for the purpose of thinking through its numerous consequences. Given the structure of the experiment, it may not be possible to perform it and even if it could be performed, there need not be an intention to perform it. Nevertheless, it remains an interesting tool that enables us to explore often impossible situations and predict their implications or outcomes.

One of the most popular examples include Schrödinger’s cat, described as a paradox and devised by Austrian physicist Erwin Schrödinger in 1935 during the course of his discussions with Albert Einstein.
In this case a cat, a flask of poison, and a radioactive source are placed in a sealed box. The flask is shattered after an arbitrary amount of time, releasing the poison, which kills the cat. The Copenhagen interpretation of this states that after a while, the cat is simultaneously alive and dead. Yet, when one looks in the box, one sees the cat either alive or dead, not both alive and dead.

An interesting example of a philosophical thought experiment is Plato’s allegory of The Cave. This centers around a dialogue between Socrates and Glaucon (Plato’s brother).
A group of people are born and live within a dark cave. Having spent their entire lives seeing nothing but shadows on the wall, they lack a conception of the world outside. Knowing nothing different, they do not even wish to leave the cave. At some point, they are led outside and see a world consisting of much more than shadows.
Plato used this to illustrate the incomplete view of reality most of us have. Only by learning philosophy, Plato claimed, can we see more than shadows.
Upon leaving the cave, the people realize the outside world is far more interesting and fulfilling. If a solitary person left, they would want others to do the same. However, if they return to the cave, their old life will seem unsatisfactory.

Now to the most exciting part:

I believe for the past couple of months we’ve all been eating, drinking and dreaming COVID-19 and it is safe to assume that the reader is well acquainted with some basic facts and figures about this pandemic. The affection rate of different countries to this global nuisance is variable owing to the rate of contraction, level of prevention implemented and overall co-operation of the society.

If you’ve been reading until this point I present to you my thought experiment on COVID-19: a future in which every individual on this planet has had a brush with the coronavirus. 100% of our population is infected, symptomatic or asymptomatic.

It is not a very difficult future to hypothesise and speculate on since our only real way of reducing the COVID-19 burden are either herd immunity or this illusive vaccine, both of which are quite far away even now. Social distancing, hand-washing and masks only delay the spread, not decrease it.

The population of humans on this planet might severely shrink, or a new breed of mutations would make us immune to this superbug. A collapse of current economic giants would lead to a new world order. The current global population stands at 7.8 billion. At 100% contraction, would the population be significantly less?

What are your interpretations on this thought experiment? Would love to hear it.

Until then, stay safe.

Enjoyed the read? Consider subscribing to my newsletter, ❄️ Freezethawed, to get a weekly update on thoughts pondered upon by me, insights I’ve been exposed to and may be some interesting facts I’ve encountered – delivered straight to your inbox.
Click here: ❄️ Freezethawed: The Newsletter 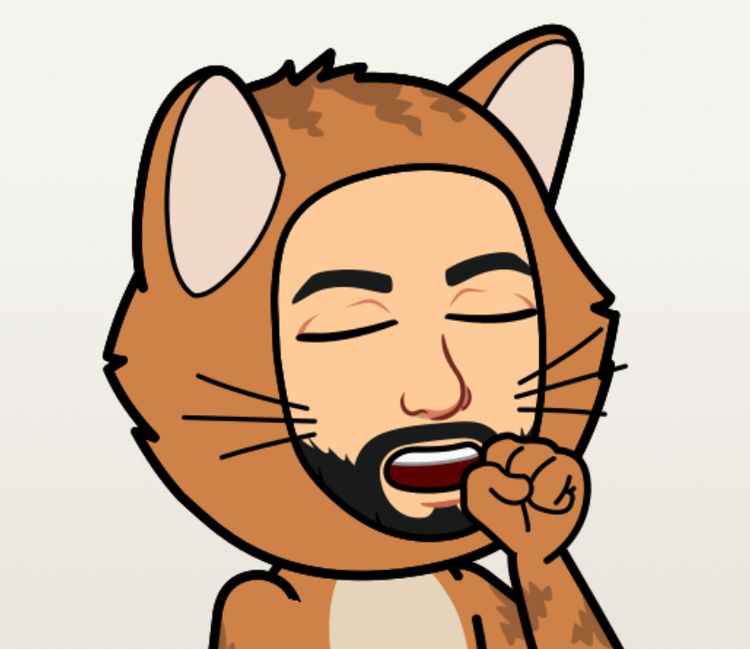 Hello everyone! A new year calls for new beginnings and I wish you, your loved ones and your family a
Jan 2, 2022
2 min read
Oct
08 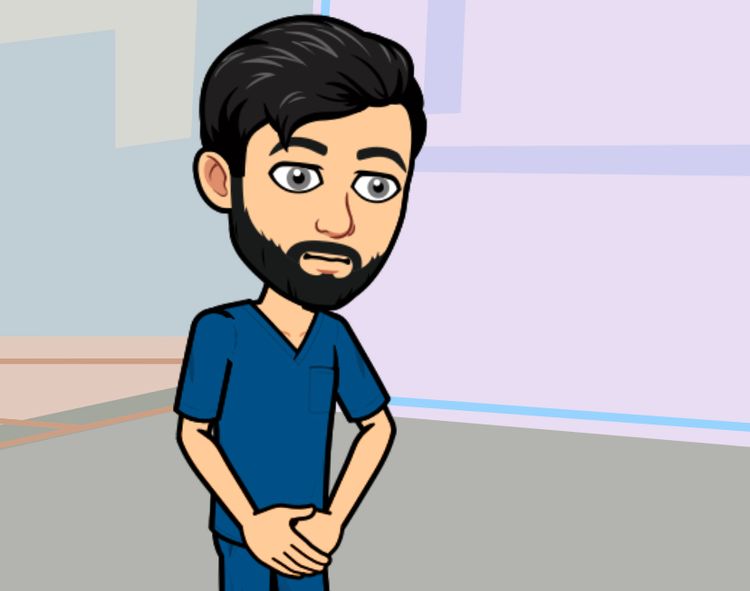 Deciding a residency in Ophthalmology: Here’s what you need to know

This is a guide to help you decide whether a residency in Ophthalmology (in India) is something you should consider.
Oct 8, 2021
6 min read
Sep
30 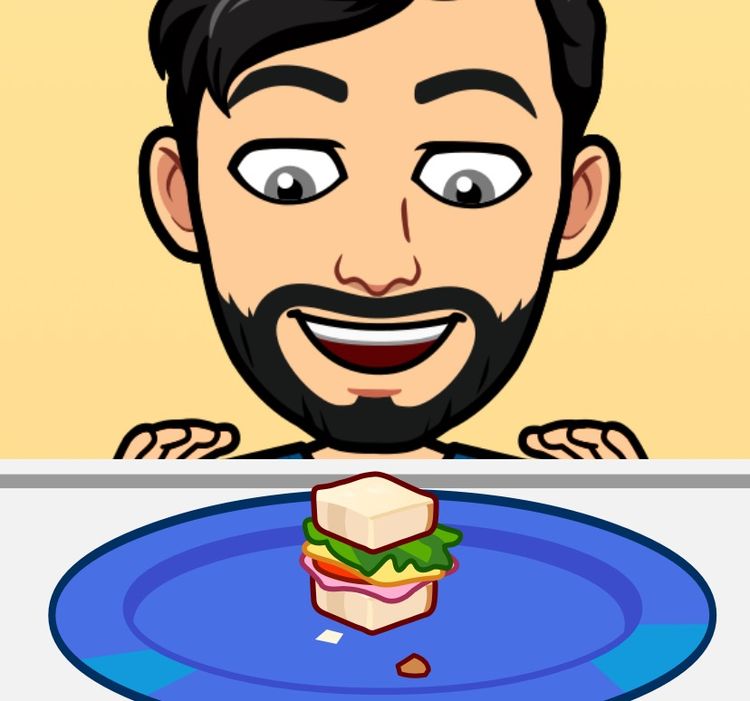 Dissecting Residency - A guide to thrive for first-year residents

Welcome to arguably the best period of your life! (since internship) Firstly, give yourself a pat on the back, a
Sep 30, 2021
5 min read
Dec
21 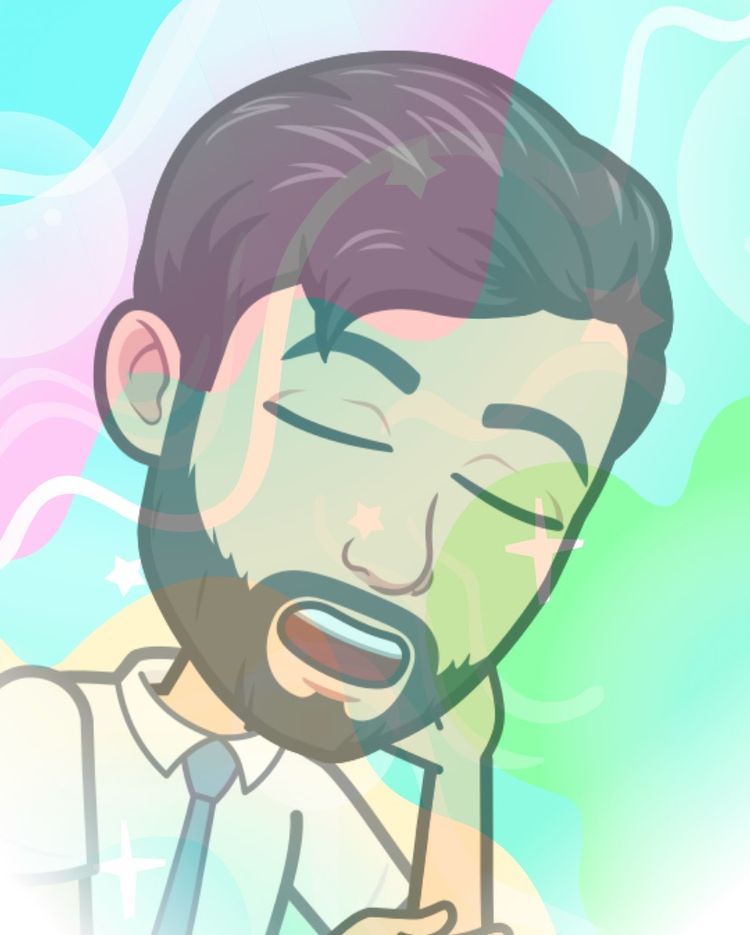 I quite enjoyed 2020 - Will society outcast me? 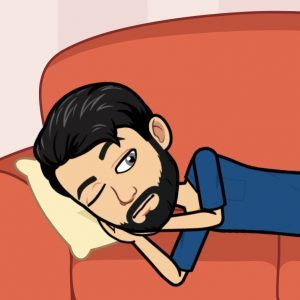 The conception, the commencement, the near death and the momentous ascent - Doctors For A Cause